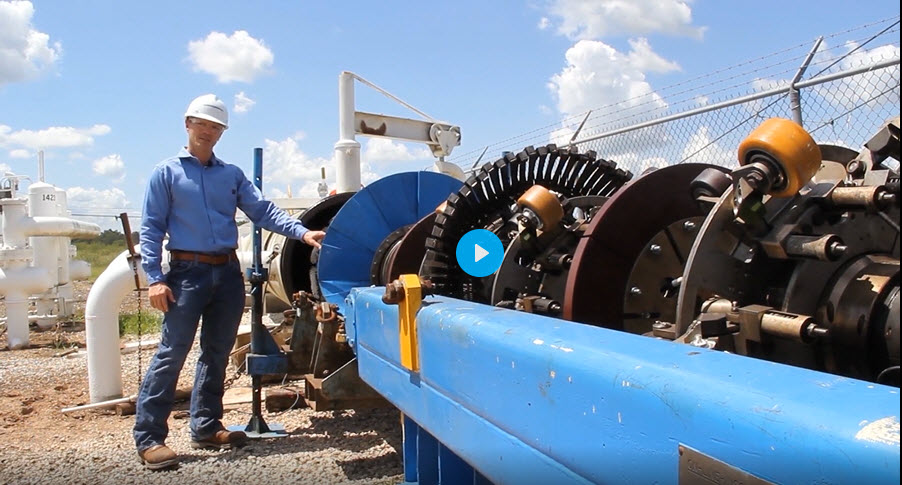 Doing business the right way, every day is paramount at Kinder Morgan. We invest millions of dollars each year on integrity management and maintenance programs to protect people and the environment. One of the primary integrity assessment methods we use to help prevent incidents are in-line inspections (ILI).
Learn More

Our Commitment to Mitigating Methane Emissions

Kinder Morgan has approximately 70,000 miles of natural gas pipelines that transport about 40 percent of the natural gas consumed in the United States. We are committed to providing natural gas to customers in a safe, reliable and environmentally sound manner. Mitigating methane emissions is an important part of our business.
Learn More 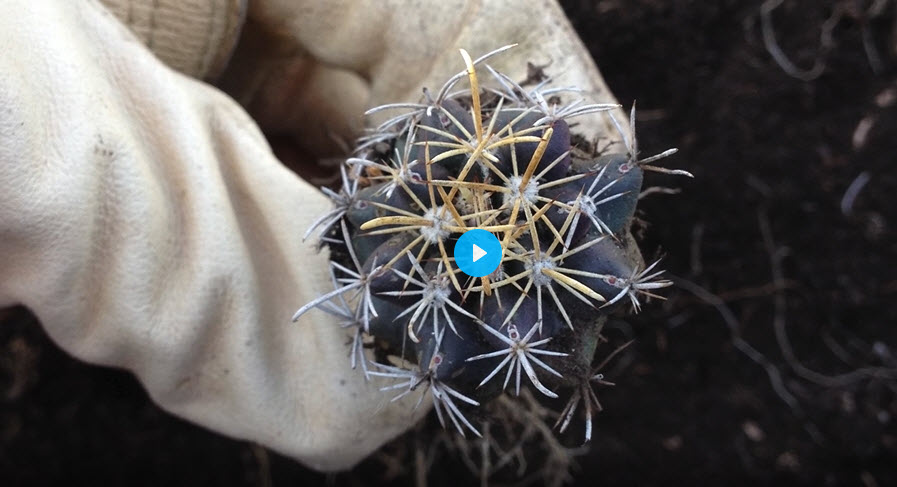 We take great care to minimize impacts on the environment where we work and operate. Our plans and procedures are designed to meet or exceed established standards that protect environmentally sensitive areas, such as water bodies, wetlands and endangered species habitats. This includes our efforts to help preserve and protect the Tobusch Fishhook Cactus by collecting these plants within the Gulf Coast Express Pipeline Project right-of-way and providing plants for biodiversity research.
Learn More

The Balcones Canyonlands National Wildlife Refuge was created in 1992 to conserve the nesting habitat for two endangered bird species, including the golden-cheeked warbler. With a donation from the Permian Highway Pipeline project (which included the purchase of that privately-held piece of land valued at $8.8 million), approximately 1,360 acres was added to the Refuge to create a total of approximately 17,000 acres of contiguous, unbroken warbler habitat that will be managed by the Refuge system. This addition to the Refuge was a direct result of the Permian Highway Pipeline project and demonstrates that economic development, job creation and other public benefits from the development of critical pipeline infrastructure can also come with substantial environmental improvements.
Learn More